A digital platform engaging diverse communities in discussion around video.

I joined Hubub (formerly Rhizome Live) towards the end of 2018, heading up the design and engineering of their cloud-based communication platform. Prior to joining Hubub my work at Open Lab had focused on developing several remote collaboration tools including App Movement, Ideaboard and Connected Academy. 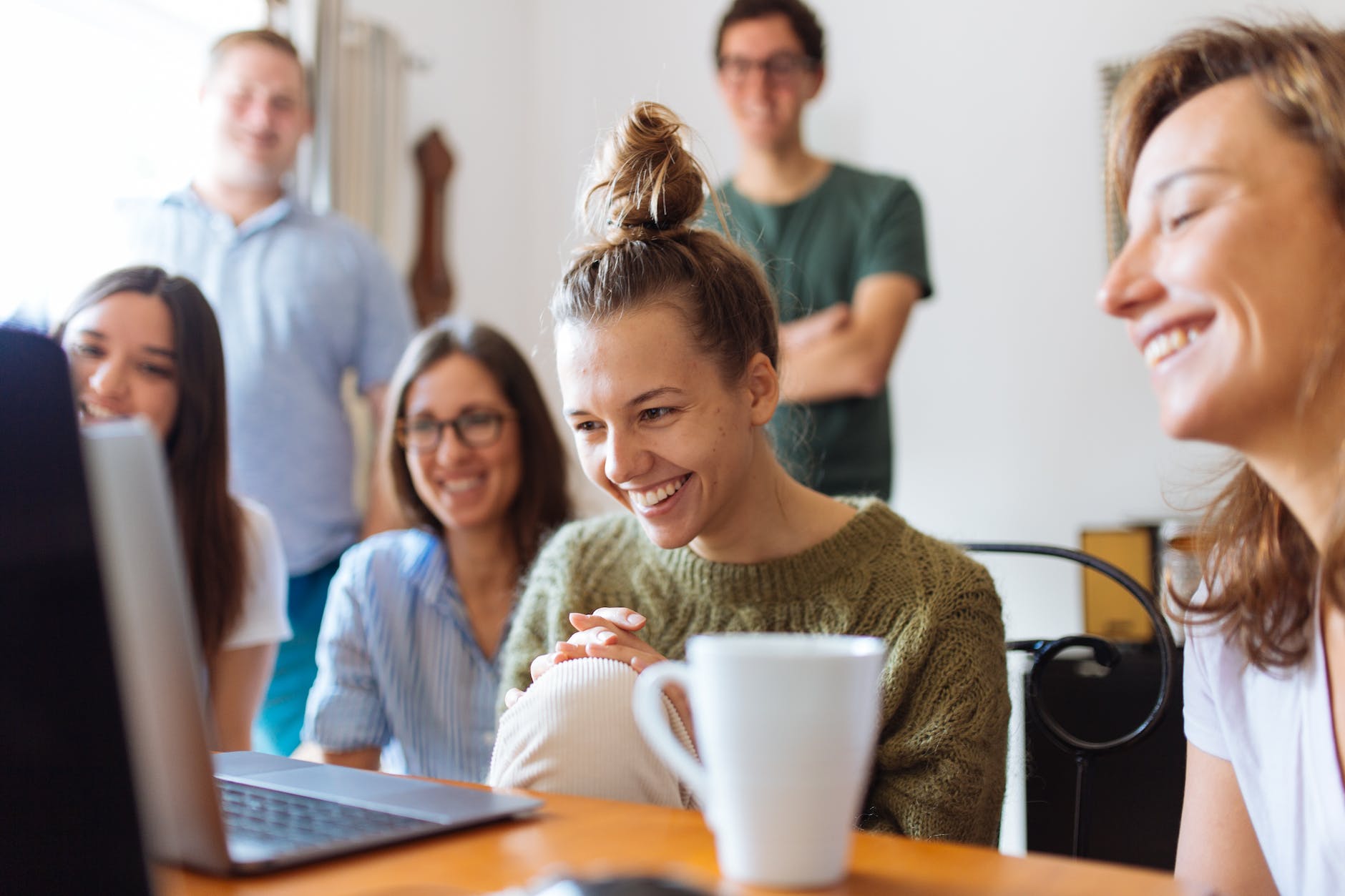 Hubub is a remote learning and collaboration tool designed to facilitate discussion based learning guided rich media. Hubub discussions are anchored to points in media providing context during and post session. Hubub sessions are pre-recorded, ensuring provocations are concise and direct whilst enabling the facilitator to focus on learner engagement. Hubub automatically transcribes and annotates sessions to create a context map. This granular understanding of the session material combined with user engagement metrics enables the facilitator to better understand how learners are interacting and learning. Hubub features detailed insights, network graphs and session digests.

Below I will discuss the various roles I held during my time at Hubub. From defining key design principles through to performing security audits.

Throughout my career I have been passionate about great user interface design. Products such as Slack and Microsoft Teams have recently set a new aesthetic standard for business communication software. Throughout my time at Hubub I have been fortunate to guide the design of the experience. Initially I focused efforts on the core platform design, opting for a clean modern design which could be easily customised in order to incorporate client branding if required. I then shifted focus to the main platform sales website and associated marketing material, including video assets ensuring brand consistency throughout.

The position at Hubub granted a high level of autonomy regarding technology selection. Hubub is a media-based communication tool, therefore the use of modern technologies that would be capable of supporting many participant, real-time messaging was of paramount importance. I opted to build the front and back end as independent entities to ensure a separation of concerns. The frontend consisted of a Vue.js application utilising the Element UI library for standard interface components and bundled with Webpack. The backend consisted of an Express.JS application running on Node that interfaced with a Redis instance for caching and a MongoDB database for persistent data storage. The backend exposed a private API to the frontend client.

Initially the platform was hosted on a DigitalOcean VPS running Docker. As the complexity of the platform increased the reliance on third-party services for media hosting, encoding and transcription increased. AWS (Amazon Web Services) offered many robust solutions and was the clear market leader so the system was migrated to run entirely on AWS in a VPC (Virtual Private Cloud). The AWS services utilised in order to operate the Hubub platform include; VPC, S3, CloudFront, ECS, ECR, MediaEncoder, SNS, IAM, Lambda, EC2, Route53 and several others. Continuos integration was achieved using CodePipeline enabling docker images to be built in the cloud and ECS deployments to be updated using a rolling update technique to ensure zero downtime.

When I joined the team at Hubub in 2018 I took on responsibility for their existing platform, the platform was built in an early version of Angular with a Node backend and MongoDB database. The platform was containerised and managed/orchestrated with Docker. The company had several active customers, each with a unique instance configured and customised to their requirements. This role of technical support continued once the new platform was live. In order to meet demands of scaling we experimented with various container orchestration tools including Docker Swarm and Kubernetes before settling on ECS from Amazon Web Services.

There were several opportunities to showcase the work we had done at Hubub through animated videos. I created several videos in Adobe Premiere Pro from full animations to hybrid videos for use in sales meetings with clients. A key factor to success was ensuring the brand and style of the platform was translated to video format to ensure the viewer had a consistent experience at every touch point.

Hubub is more than just SaaS (Software as a Service), the team are passionate about supporting projects that make a real difference to the world we live in. This section covers a few of the projects we helped realise from 2018 to 2020.

The Crossing is an emotionally charged film investigating an exploitation of hope and the black market economy of human trafficking. Telling the story of a young girl sex trafficked into an organised industry through the ‘lover boy’ technique. Exploring an increasingly complex climate of hardening public opinion; moral self-questioning and a $150 billion dollar world trade in people.

We created a Hubub for Human Rights Day and organised a global conversation about modern day slavery. A video introduction by patron Emma Thompson preceded a screening of the multi-award winning film The Crossing, and following we invited voices from across the world to join the film’s director, BAFTA award winning filmmaker Shreepali Patel, executive producer, Colin Burrows of Special Treats and Rich Warren of Encounters Film Festival in a national conversation sparked by the film.

BFI: An Introduction to Victorian Film

We worked with BFI and their in-house film lecturer Nick Scudamore to deliver his three-part course to an online audience. The project consisted of a three-part journey through Victorian film.

Blokecoach was founded by two professional coaches who wanted to create a safe digital space where vulnerable user’s data would not be harvested and sold. It is a support network that hosts facilitated discussion where people can share their experiences of living with and through mental health issues. Blokecoach utilised a bespoke instance of Hubub to expand their support network through videos. 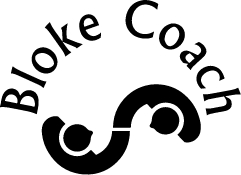 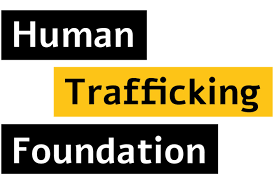